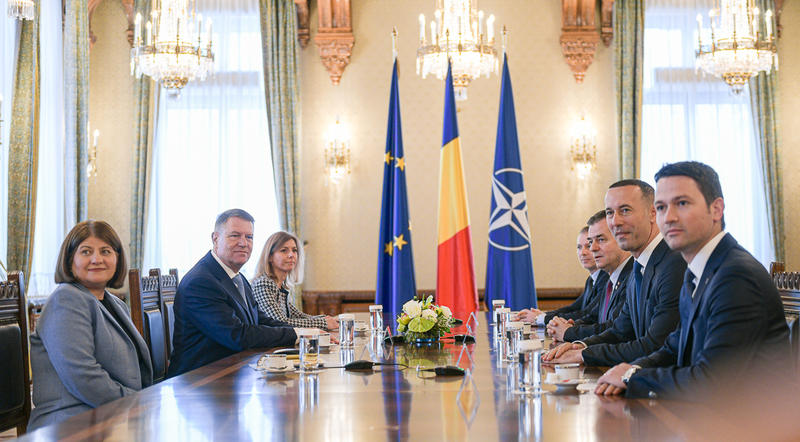 This falls along the publicly stated strategy of Iohannis and the PNL to push for early elections, in order to strengthening their parliamentary standing.

Iohannis won a new term as president in elections last fall. At the same time, the Social Democrats, the biggest party in the parliament, lost government in a censure motion, allowing the Liberals to take over. Ever since, Iohannis and his Liberals have been pushing to strengthen their hold and avoid being checked by the PSD in Parliament by calling for early general elections.

For that to happen, the president has to nominate government teams twice - and both nominations be rejected in the Parliament. The censure motion yesterday, which sparked speculation of political maneuvering with the PSD, allowed for such a process to start.

So, a day after PM Orban lost the censure motion, he was nominated for PM again, with the stated goal to have PNL themselves reject the government proposals in the Parliament twice and force through an early poll.

In his speech announcing his nomination today, President Iohannis called early elections the "correct solution" for the current political situation in Romania. 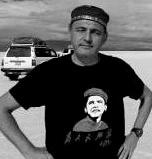