Deloitte study: stronger pessimism regarding economic conditions than at the beginning of the pandemic among Central European private equity firms

The economic conditions will worsen over the coming months, according to 86% of the participants to the Deloitte Private Equity (PE) Confidence Survey, as COVID-19, the war in Ukraine and inflation are impacting purchasing, supply chains and interest rates. The pessimism is even stronger than when the pandemic first hit and none of the survey respondents expects an improvement in the overall economic climate. 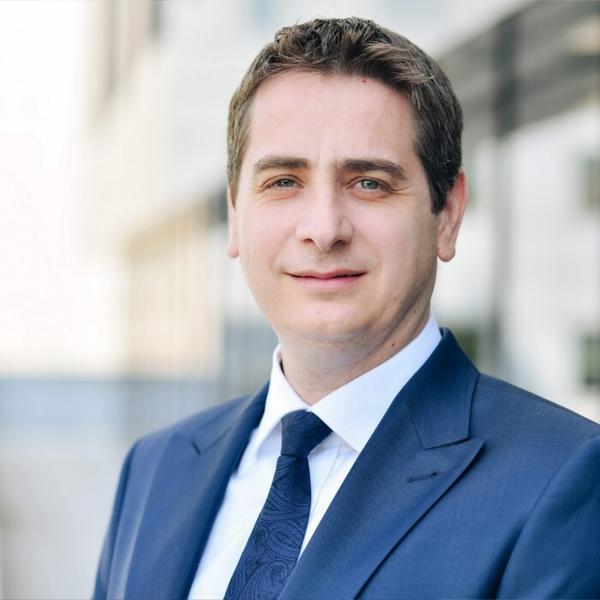 The study also shows a significant drop in the confidence index, which typically evolves in tandem with the economic sentiment, from 149, in the summer of 2021, to 58, in the summer of 2022, which is the second historical lowest after October 2008, during the global financial crisis (when it reached 48). A crucial difference versus 2008 is that the region’s PE market is now very experienced, which is valid for both team members and institutions, the study underscores.

Despite the mounting uncertainty, private equity firms still show appetite for transacting, with roughly half of deal-doers expecting to focus on new investments (down from 61% in the winter). This is due to an expectation that valuations are coming down, as 14% of respondents feel vendors have decreased their price expectations over the last six months and 65% believe they will continue to do so. This marks a break from the high-pricing environment across Europe and globally, the study highlights, as entry prices had been rising before the pandemic, then paused and rose steeply again. The most in-demand target companies for deal-doers are market leaders (53%), while start-ups account for only 8%.

"We are going through a phase dominated by buyers, our study indicates. The fact that valuation multiples are coming down makes it a good time to buy. Nevertheless, private equity firms remain cautious, as we see a rise in the share of those which will focus on portfolio management (43%), which suggests an increase in defensiveness in expectation of upcoming challenges. Currently, inflation and cost of finance are some of the major issues facing the Central Europe market. In Romania, we don’t expect to see anything different from the rest of the region, although I strongly believe that our country is best placed to receive the investments that many western European countries (or investors from other continents) are considering to perform in the near future," stated Radu Dumitrescu, Financial Advisory Partner-in-Charge, Deloitte Romania.

The Central Europe PE firms expect difficulties in leveraging deals over the coming months, as over two-thirds (71%) anticipate a reduction in the availability of debt, up markedly from 30% in the winter. While banks are lending less or at very high costs, the CE region is witnessing the emergence of debt funds, which have been popular in the US and began to emerge in Europe in around 2010.

The last year has seen ESG (environmental, social, governance) go from nice-to-have to must-have both for businesses and for deal-doers, according to the study. Over half of the participants (53%) have implemented an investment policy which specifically includes ESG factors, compared to 30% in the winter. On the other hand, companies have realized that a focus on sustainability can be a strong source of growth, just like digitalization, which can boost a company’s valuation for international buyers.

As far as the deal size is concerned, Central Europe is typically a medium-sized market and over two-thirds of deal-doers (69%) expect it to stay the same over the coming months, despite the worsening backdrop.