Deloitte study: Romania remains among the European states with the cheapest housing. Our country is one of the few where the most expensive city is not the capital

Romania ranks second in the top of the European countries with the cheapest housing, after Bosnia and Herzegovina, according to Deloitte Property Index 2022, conducted in 23 countries and 68 cities, with an average price of 1,266 EUR/sqm, calculated based on data from the main cities and towns in the country. Compared to the previous year, the average price is 7.3% higher. The list of countries on the continent with the lowest average prices also includes Serbia (1,520 EUR/sqm) and Portugal (1,537 EUR/sqm)*. In the cities ranking, the most expensive in our country is Cluj-Napoca, with an average of 1,940 EUR/sqm, followed by Bucharest (1,573 EUR/sqm) and Brasov (1,348 EUR/sqm). 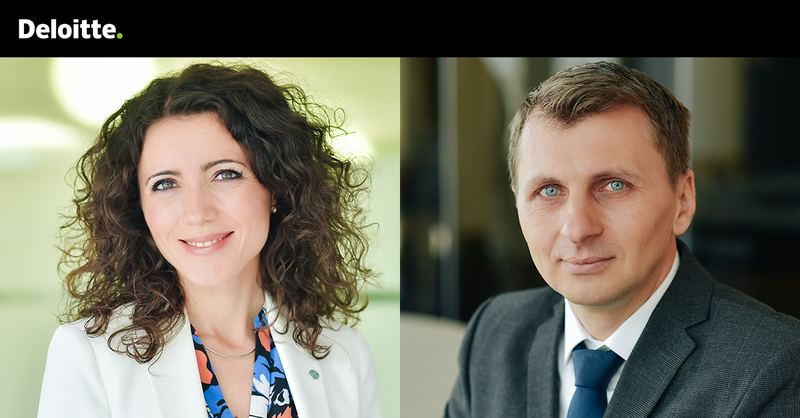 Regarding the housing affordability in each country, calculated as the number of average gross annual salaries required to buy a standard dwelling (70 sqm), Romania ranks seventh out of the 19 countries for which this indicator was calculated. Thus, a Romanian needs 6.3 annual salaries for such a purchase. According to the study, the hardest-to-reach housing is in the Czech Republic, where 13.3 average annual gross wages are needed for a dwelling, and the most affordable is in Ireland (3.1 average annual salaries), Norway (4.4) and Belgium (4.5).

"The real estate market is considered a barometer of the economy, being influenced by several factors, such as the availability of land for real estate developments, the supply of raw materials and other products, construction costs, the energy market etc., but also by the purchasing power of the population and by the financing conditions. This year, an important factor will be accessibility and the cost of the credit, strongly influenced by inflation. In 2021, the annual average interest rate for RON denominated mortgage loans dropped below 4%, according to NBR data, but it is expected to increase starting this year, amid generalized inflation. On the other hand, real estate investments are considered a class of assets that protect the value of the investment in time," said Alexandra Smedoiu, Partner, Deloitte Romania, and Real Estate Industry Leader.

The United Kingdom ranks first in the list of countries with the most expensive housing, after an annual growth of almost 21%, to an average price of 4,905 EUR/sqm. Austria, with an advance of 7.3%, ranks second, with an average of 4,782 EUR/sqm. Prices above 4,000 EUR/sqm were also recorded in France (4,639 EUR/sqm) and Germany (4,600 EUR/sqm). On the opposite side, with the cheapest housing among the countries for which national data is available, are Bosnia and Herzegovina (974 EUR/sqm) and Romania (1,266 EUR/sqm).

"Romania is among the analyzed countries where the prices of dwellings in major cities exceed the national average, and Cluj-Napoca stands out with a difference of over 50%, while in Bucharest they are only 25% higher. Thus, the regional disparities across the country also impact the real estate market, both at the transaction price level and in terms of investors' appetite for residential projects developments. The Western region has a clear advantage from this point of view and it is expected that urban concentrations also emerge in the other regions, with the modernization of the infrastructure that will favor economic development," said Marius Vasilescu, Financial Advisory Director, Deloitte Romania.

The 11th edition of the Deloitte Property Index study analyzes the evolution of the residential real estate market in 23 countries and 68 European cities during 2021.