Huawei on Tuesday reacted to statements made by US Ambassador to Europe Gordon Sondland in Bucharest last week, in which he urged Romania to become "Huawei-free". The company issued its own statement calling Sondland's position "unfounded" and "politically motivated". 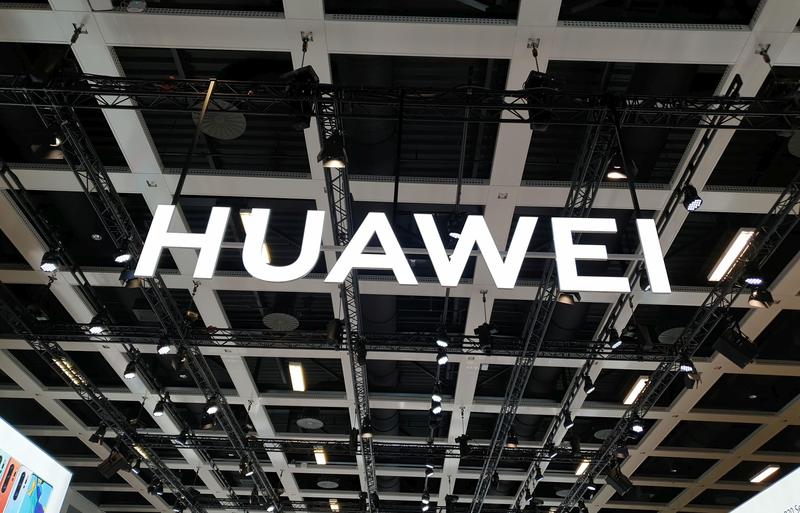 On September 5, where he was prompted about Huawei tech that may be considered in EU countries for 5G services, Ambassador Sondland said during a press conference in Bucharest:

Now, Huawei issued its answers to Sondland's declarations, saying them unfounded and a "politically motivated action" against the company. Huawei, which is at the center of tensions between the US and China on telecom technologies, said: