Romanian investigative media organisation RISE Project on Thursday said an authority of the state has asked it to reveal a source in a major report published earlier this week. The request of the government-controlled data protection agency used GDPR rules to support its request after an investigation related to a business linked to the head of the PSD governing party, Liviu Dragnea. 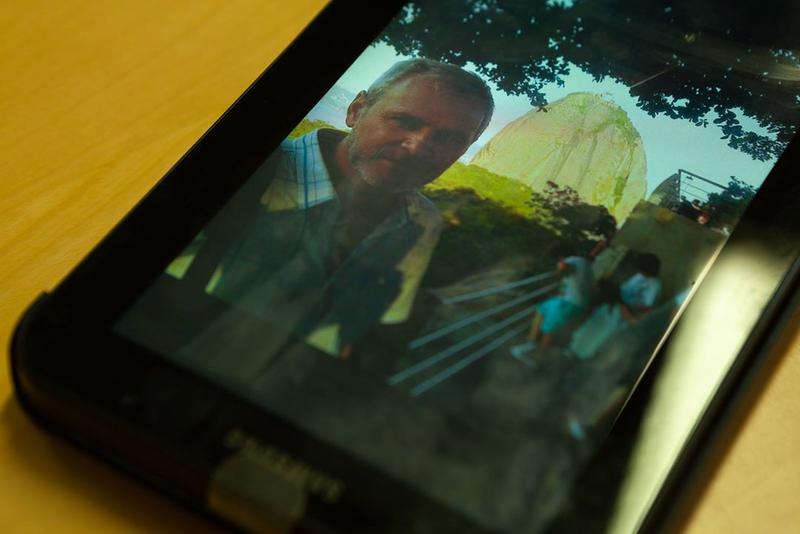 On Monday, RISE Project published a series of documents depicting the life and doings of a group of people involved with Tel Drum. This is a major corporation based in the county of Teleorman, South Romania, where PSD leader Liviu Dragnea, now House speaker, has served as county council head.

RISE Project based its report on Monday on documents it said were found in a suitcase by a local in rural Teleorman. It did not reveal the identity of the source.

On Thursday, it published a notification it has received from the National Authority of Supervision of Personal Data Processing, which demands a series of information about the nature and circumstances of their revelation, to see if this complies with EU personal data protection regulation.

And the authority, which RISE says is headed by a person who faces a corruption-related inquiry, demands among other things that RISE reveal their source.

And it threatens that lack of compliance with the request may lead to fines of up to EUR 20 million.

Asked later on Thursday about his possible involvement with the notification sent to RISE, Liviu Dragnea claimed he has no idea about the move.