Romania's Social Democratic government late on Friday adopted a much criticised emergency ordinance which forces new or increased taxes on banks, energy and telecom companies and changes to private insurances. The ordinance is a slightly watered down version of a draft one which on Wednesday sent shocks through the stock exchange and the business sector. The government went with the initiative anyway, despite criticism of its lack of transparency and abusive actions. 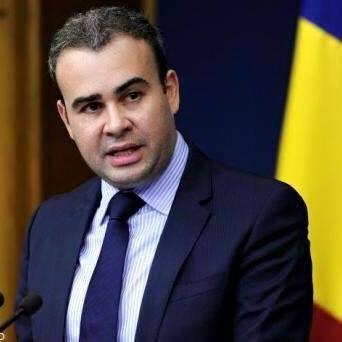 The changes were adopted late on Friday, so that the Bucharest Stock Exchange could not react quickly to the action. The ordinance came despite the business environment and investors pushing to the very last minute for the changes to be dropped, as the opposition, companies and market bodies warned they bring chaos to the market, just days before the new year begins.

The adoption comes as the coalition of Social Democrats (PSD) and LIberal Democrats (ALDE) faced serious difficulties in finding a solution for a 2019 state budget, after a long period of populist measures and a special focus on measures related to the judiciary, generally criticised as efforts to put an end to the fight against corruption.

Among other changes, the ordinance:

The two officials who claimed responsibility for the ordinance, Finance minister Eugen Teodorovici and PM aide Darius Valcov, claimed in statements on Friday that the measures had been discussed with social partners, despite massive protests over the lack of transparency in this regard. They claimed the measures were not caused by a will to tax, but by a will to discourage non-competitive practices.

Opposition parties accused the Social Democratic government of efforts to destroy the private economy and of mocking taxpayers.​