Romania's PM Viorica Dancila, leader of the governing Social Democrats (PSD), on Monday dismissed any dispute with the partners of the PSD in the governing coalition, the Liberal Democrats (ALDE). Meanwhile, ALDE's leader Calin Popescu Tariceanu, who last week was pushing for a different alliance with a third political party, appeared to apply conditions for the current coalition to keep going. 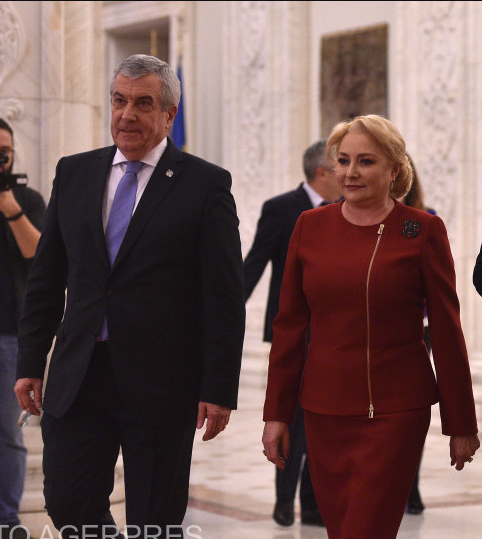 That would have possibly harmed the coalition between PSD and ALDE, as both parties are getting ready for a wave of polls - presidential elections later this year, general and local elections in 2020.

On Monday, as her party was convening for a leadership session, PM Dancila said "there were no problems with the ALDE partners any longer", with another leader calling it a round of "political summer games".

And Dancila told her party that the governing coalition was not breaking and that she had Tariceanu's assurances that it would keep going, according to sources.

Yet Tariceanu applied an ultimatum with an ALDE press release saying that PM Dancla should come with a new governing program and a restructured team by August 20 as a newly announced budget correction showed the budget "had been built unrealistically".